The back of the body is referred to as “west” due to the traditional practice of facing the rising sun when performing morning worship. Compare with Purvottanasana – a stretch for the front of the body (purva = in front, before, eastward).
pascha = behind, after, later, westward
uttana = intense stretch

In this pose, gravity should do the work of moving you deeper into the forward bend; however, as the extensors of the spine lengthen, they are also actively distributing the action of flexion along the length of the spine, so that one part is not flexing excessively. If there is a lot of tightness in the back of the legs and pelvis, hip flexion is restricted and the hip flexors and abdominal muscles need to contract to pull the body forward, which can create a sense of congestion in the hip joints. Instead, elevate the seat with folded blankets or some other support under the sitz bones so that gravity can draw the upper body forward. Bending the knees can also allow the spine to come forward more easily. The hamstrings still lengthen, but in a less stressful way.

It should be noted that any stretching sensations close to the joints or at the points of attachment of a muscle indicate that the tendons and connective tissue are being stressed. Instead, the goal should be to direct the sensation along the whole length of a muscle rather than its attachment points.

The legs in this position are neither rotated internally nor externally. Many people, however, have a pattern of tightness in the back of the buttocks or legs that pulls the legs into external rotation. It is therefore important to engage the muscles of internal rotation to maintain neutral alignment.

Want more free resources like this delivered to your inbox?

Images from the book Yoga Anatomy by Leslie Kaminoff & Amy Matthews displayed on this website are used under license. 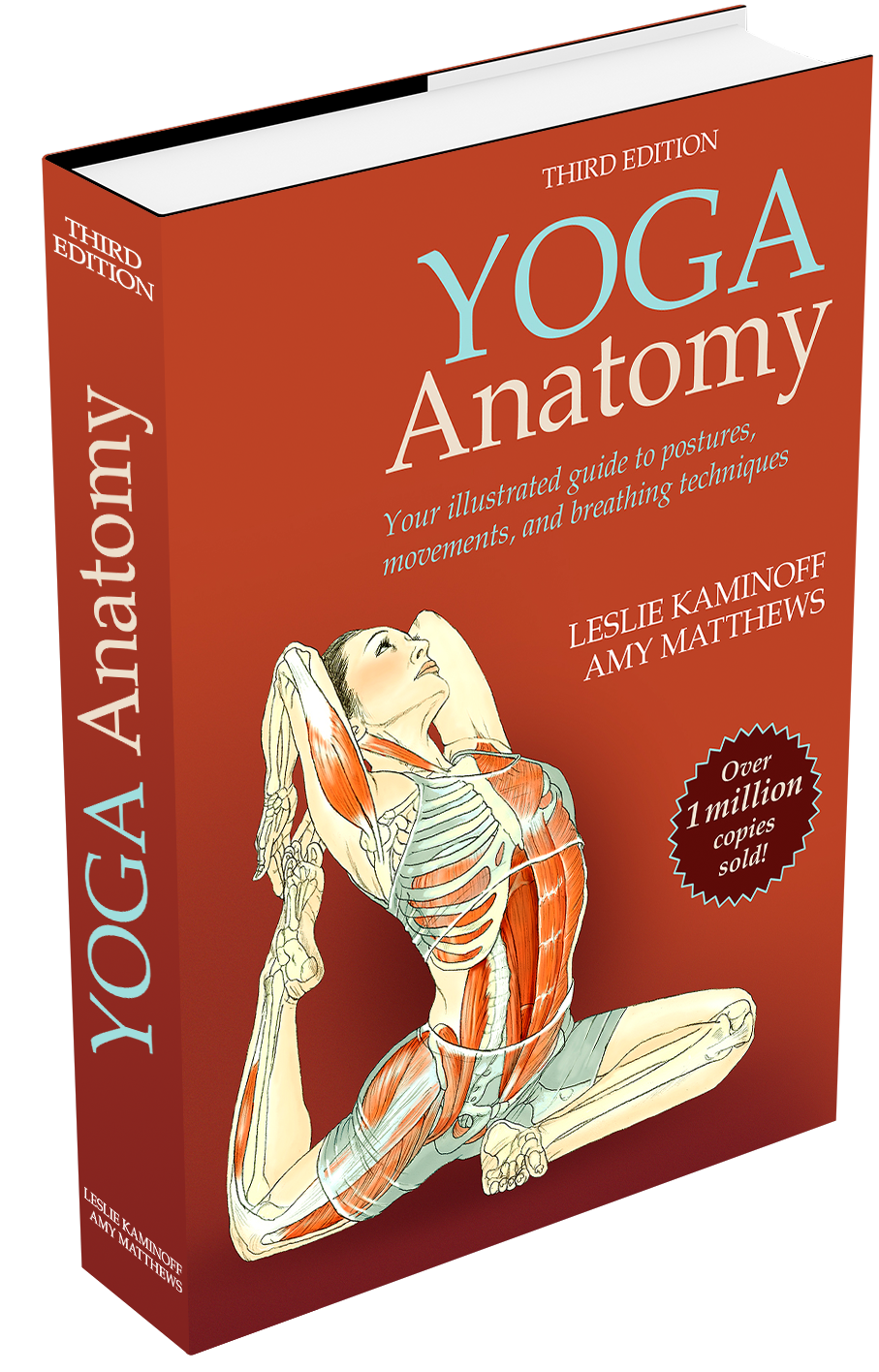 Study with him personally online, from anywhere in the world.

Which course is right for me? 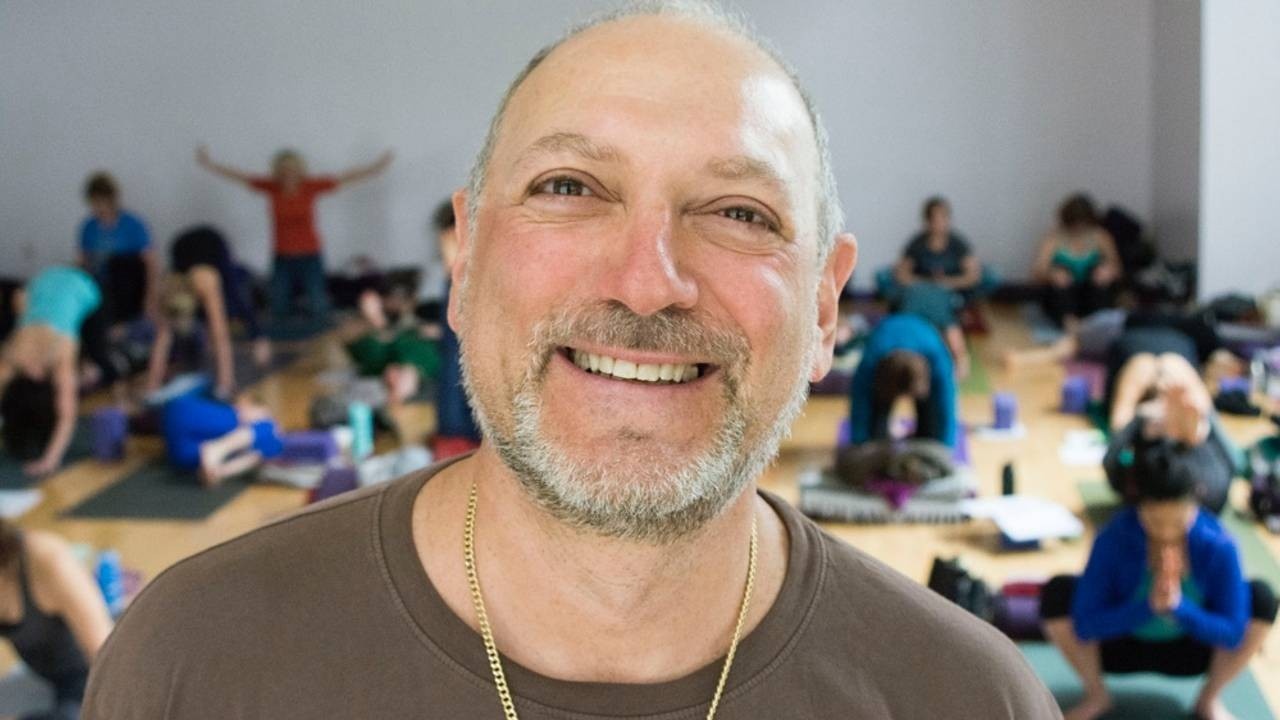 Sign up here for email you'll actually look forward to.